I have friends crazy about English pubs and from time to time they travel around England looking for pearls among pubs brewing their own beer or serving food worth sin. One day they invited us for lunch. We thought they had found a pub in the area and they took us to a small village near Bromley, not so far from the capital. We never regretted.

In the very center of the village of Downe stands the famous pub called George and Dragon. Of course, the name comes from the biblical George, a Roman soldier born in what is now modern-day Turkey who slayed the dragon to rescue the princess and other folks in exchange for the village’s reception of Christianity. King Edward found him an increadibly strong and brave and made him the patron of England in 1327. There are about 130 pubs called George and Dragon and about 230 pubs called simply George registered in the UK.

When we got there the pub was just opening its doors to customers, and a lot of people were waiting outside. Inside was the dusk typical of old English public houses. We sat at a massive wooden table, surrounded by an atmosphere straight from the old days, lots of knick knacks and old souvenirs. 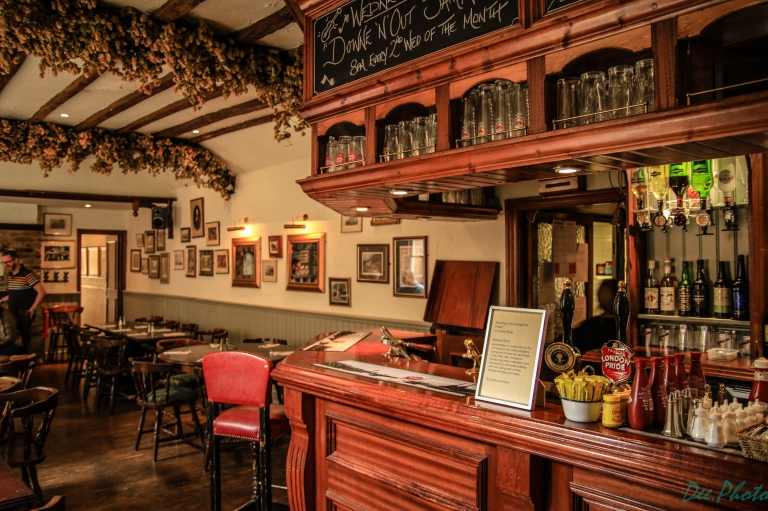 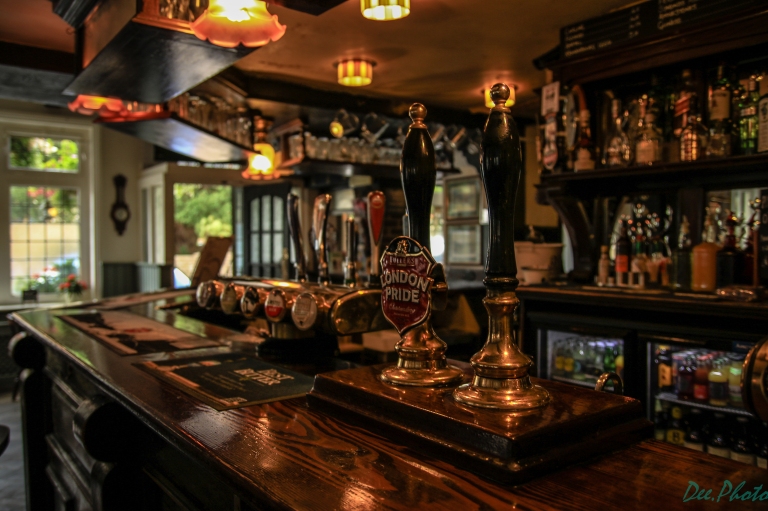 This pub is famous for its pies. There are several to choose from, I ordered a beef steak, with forest mushroom sauce, my husband had chicken kidneys, and a friend, a fish lover, ordered a fish pie , only the friend’s husband was not tempted by a pie and ordered a steak. Everything tasted delicious. Beer also pleasantly surprised us. They serve not only stellas and budweisers known from all other places, but also real English ales poured from barrels from smaller breweries like Harrweys from Sussex and Timothy Taylor Brewery from West Yorkshire Unfortunatelly they I lacked a local Kentish beer.

After fullfilling our bellies, we went for a walk around the village. It is mostly known becaouse of it’s famous resident Charles Darvin who lived here for over sixty years. Here in his house he wrote his famous Theory of Evolution despite beliefs of his religious wife.

Opposite the George and dragon there is a nice church with a cemetery. Aparently it hasn’t changed since Emma, a wife of Darwin was attending masses here.

The village is not very big. On the main road there are some nice houses, another pub and a few cafes, that’s all.

We were hoping  we could get to Darwin’s house, but when the pavement on the sidewalk ended, we gave up and returned to our cars. It was a lovely afternoon and if you are ever around I recomend you this pub in Downe. 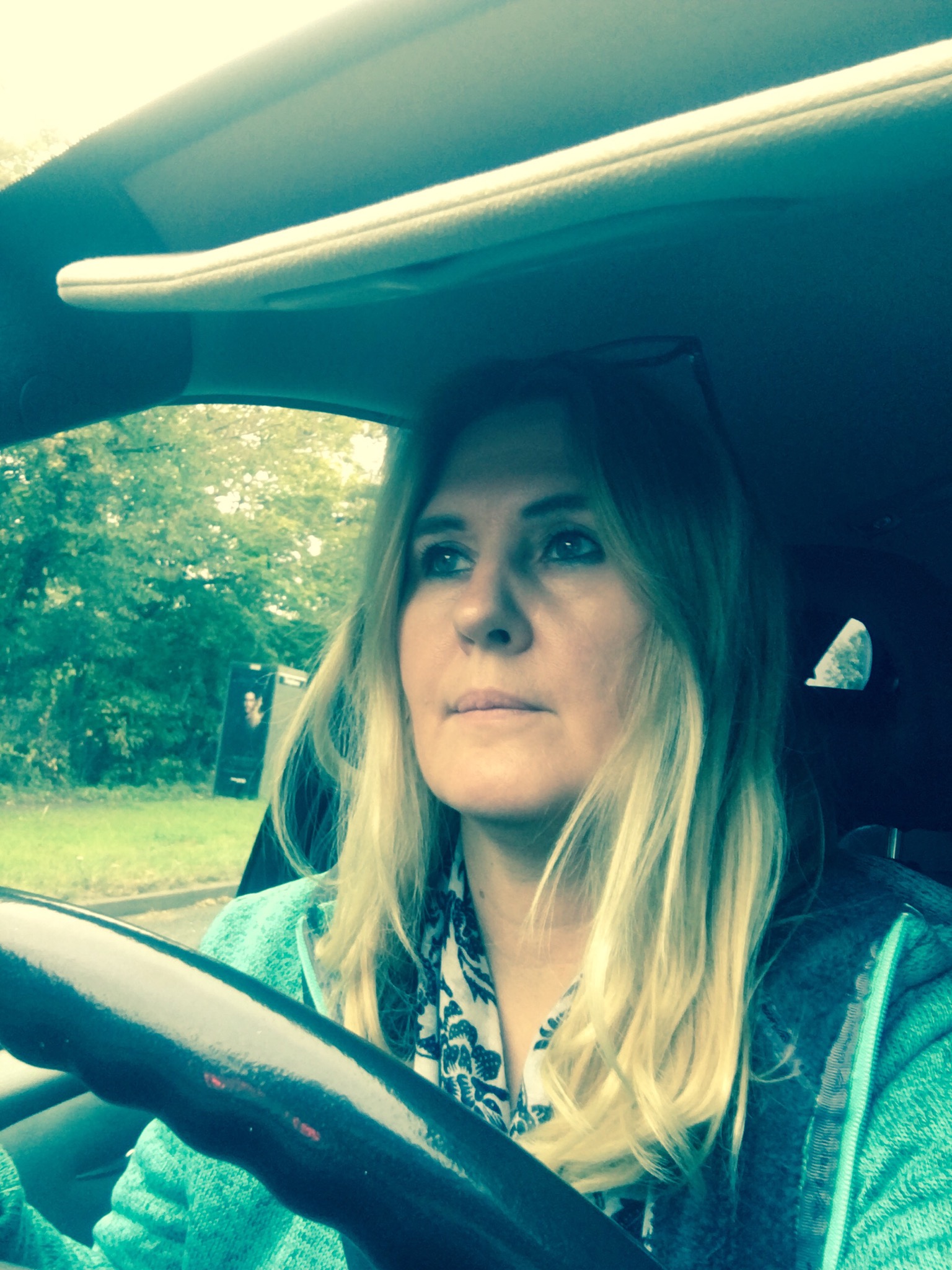